Jonas Myrin began his musical career as a composer in London in the early 2000s. Since then, he has written 13 chart-topping songs and won two Grammy Awards for the song 10,000 Reasons, which he co-wrote with Matt Redman. Jonas' music crosses numerous genres, and he believes it has a message for everyone. Jonas grew [...]

For musician Leanna Crawford, nature has always been a constant companion. Growing up near the water and mountains, Leanna often took long walks talking to God and discovering more about Him and herself. She says that being outside always helped her feel closer to Him. Leanna’s connection with creation inspired her latest collection of songs [...]

Stephen Stanley: Rest in the Father

Stephen Stanley's passionate music reflects years of dedication to his craft. After an accident left him deaf in his left ear at the age of 9, he started to play his mother's guitar and discovered an innate musicality and ability for melody. By age 13, Stephen had added piano and drums to his repertoire, in [...]

Stars Go Dim – Help Is On The Way

Stars Go Dim was originally formed in 2007 by Christian pop musician and composer Chris Cleveland. After years at the head of a secular band, Chris earned success in the Christian genre with his self-titled first album.

Nitro-X Won’t Wait For You

In the beginning of his music career, Nitro X won over music fans by recording and self-producing new, fresh music. He makes his own style by mixing catchy pop melodies with tracks that are produced in a creative and delicate way. He already has 600,000 Spotify streams at the age of just 16! 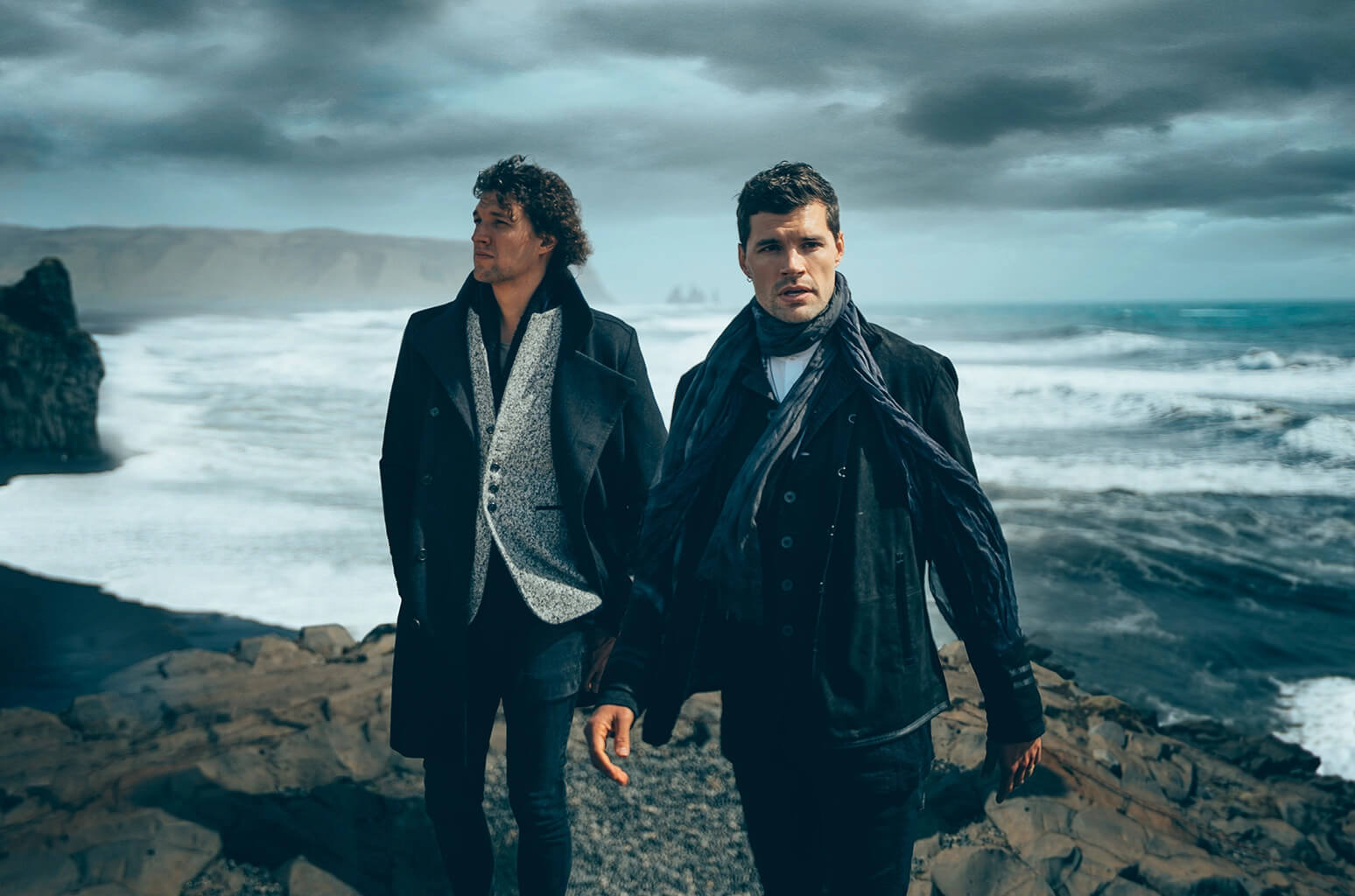 Grammy award-winning duo for KING & COUNTRY make a powerful statement with the release of their third album. Joel and Luke explore forgiveness, hope and love on ‘What are We Waiting For.’